Part of Singapore headquartered Verita Healthcare Group, the company has been pioneering research in spinal cord injuries, traumatic brain injuries and neurological disorders. Verita Neuro works in partnership with university hospitals and scientific institutions and currently offers its specialised treatments at accredited hospitals in Thailand and Mexico supported by a growing network of international rehabilitation centres.

Verita Neuro has gained medical recognition for its cutting-edge procedures using ‘epidural stimulation’, a neuro-modulatory treatment for spinal cord injury that involves the implantation of an electronic stimulator next to the patient’s spine. The stimulator then emits electrical impulses which amplify the brain signals that have been disrupted by spinal cord injury. This allows the return of motor and autonomic functions, such as mobility, blood pressure regulation, temperature regulation and improved bowel and bladder function. Following implantation surgery, a specialised physiotherapy regimen helps patients to ‘map’ their brain signals to the device and regain movement in limbs that were formerly paralysed, for over twenty years in some cases. As a result, they can relearn actions such as taking steps or using cutlery again. Once home, patients can now continue their rehabilitation journey in the Calgary centre and receive regular support in North America, rather than requiring regular international travel.

Verita Neuro’s expert scientific and medical team introduced the pioneering treatment in 2016 after a decade of research and development in neuromodulation, stem cell therapy and robotics and has to date successfully treated hundreds of international patients.

In 2019, Canadian ice hockey player Ryan Straschnitzki received Verita Neuro’s epidural stimulation treatment in Thailand. He suffered a T2 level spinal cord injury after being injured in the Humboldt Broncos bus crash and was paralyzed from the chest down. Following his treatment, his functions dramatically improved, allowing him to stand up and take steps with the aid of only a walker. Another Canadian patient, Christian Dumais, who suffered a C6-C7 level spinal cord injury, is now able to take steps with only crutches to support him after receiving the treatment in November 2021.

The addition of the new spinal facility in Canada is another milestone in Verita Neuro’s mission to open up their revolutionary treatment and support network to as wide a patient base as possible.

Medical Director, Dr Nasir Majeed said of the centre, ‘We are delighted to be able to deliver this ongoing care to patients in partnership with Synaptic without them having to travel great distances. Many of our patients are based in North America and so being on their doorstep enables us to support them more easily’.

Assets can be found within the Verita Neuro media hub for use in publication. 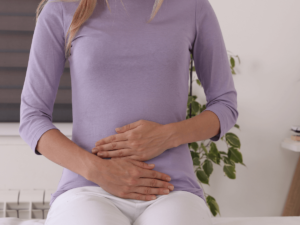 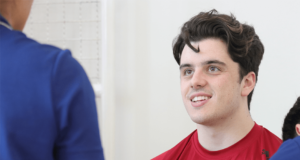 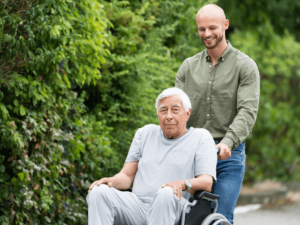 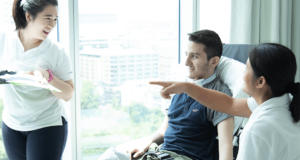 Schedule a free consultation with our specialists 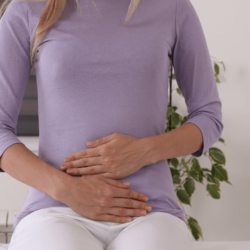 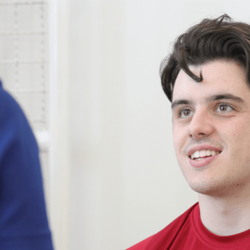 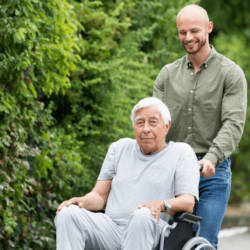 You can find out more about which cookies we are using in settings.

This website uses cookies so that we can provide you with the best user experience possible. Cookie information is stored in your browser and performs functions such as recognising you when you return to our website and helping our team to understand which sections of the website you find most interesting and useful.